/ Blog / / UNCOVERED: Senator gets grants for charities, then checks disappear 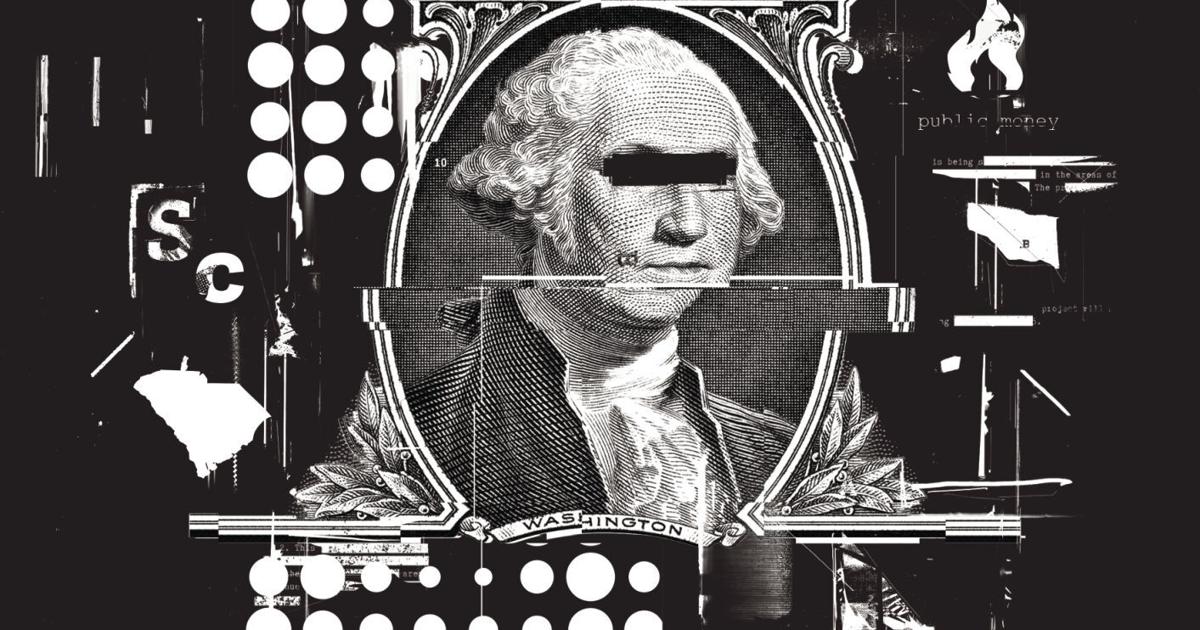 COLUMBIA — An Upstate senator has singlehandedly withheld some $125,000 in funds the state promised to three Greenville charities for a summer camp, after-school program and fitness park — a trio of projects designed to benefit underprivileged children and low-income seniors.

Checks that state Sen. Karl Allen, D-Greenville, was entrusted to hand-deliver to the charities in his district months ago have seemingly disappeared. Eleven months after the S.C. Legislature approved the grants as part of the annual budget, the money still sits in the state’s bank accounts, untouched by the nonprofits that were counting on that money to pay vendors or get their projects off the ground.

Allen, a 61-year-old attorney who has spent two decades in the Statehouse, has refused to explain himself. He has dodged questions from the charities and the press even as he worked to secure another round of grants in next year’s state budget. After ducking questions for two days, Allen released a puzzling statement through a public relations firm May 12 blaming the “slight delay” on “the unique challenges of COVID and the safety protocols that guided gatherings involving seniors and children.”

A nonprofit leader interviewed for this story said Allen’s statement makes no sense.

The grant snafu, revealed here for the first time by The Post and Courier, raises further questions about the shadowy and controversial way South Carolina legislators dole out tens of millions of public dollars each year in budget earmarks to local projects and causes of their choice. The newspaper examined Allen’s earmarks as part of Uncovered, an investigative series dedicated to exposing questionable conduct by public officials.

Budget earmarks, which cost state taxpayers more than $100 million last year, turn these legislators into local rainmakers. They return home from Columbia each year with state money in tow for parks, civic centers, festivals and charities — sometimes hand-delivering the checks at press conferences.

For years, such earmarks have been criticized as wasteful pork that was long hidden from public view within the massive annual state budget. Gov. Henry McMaster has tried to strip them out of the budget every year since he took office in 2017, calling on legislators to instead set up a competitive grant process to divvy up the money. Earmark defenders say they are a key source of funding for local projects, especially in rural parts of South Carolina that don’t get much attention.

In recent years, legislators passed new transparency rules requiring disclosure of where the money is going and which lawmaker requested it. But the process remains flawed, McMaster says.

“This particular example is just one more instance of this process not working for the people of this state,” McMaster spokesman Brian Symmes told The Post and Courier.

As state legislators worked to finalize next year’s budget, which will include at least another $90 million in earmarks, three recipients of grants that Allen sponsored are still waiting on their money from last year.

The Emma Wright Fuller Foundation, which supports the century-old Fuller Normal private school in Greenville, is awaiting a $50,000 check to pay for its after-school program.

The program helps underprivileged elementary school students with their reading, writing and math, and also provides them snacks. But without the money from Allen’s earmark, it has struggled to keep the lights on this school year, Chief Financial Officer Lillie Akali told The Post and Courier.

The Phillis Wheatley Community Center is awaiting its $25,000 grant to begin construction on a 1,000-square-foot outdoor fitness park for seniors just off the Swamp Rabbit Trail. The exercise equipment will be free to use, accessible to those with disabilities and located within a block of four low-income senior housing facilities.

Construction on the $75,000 project will take four to eight weeks, and the charity is excited to get going, said Kristi Inglis, Phillis Wheatley’s operations manager.

“We need that funding for the completion of it,” Inglis said.

Lisa Sweeney, who runs an educational summer camp called Lisa’s School House Rocks, said she can’t pull off the camp without a $50,000 grant that was awarded to her in last year’s budget. As summer approaches, she is still working to secure the money.

Sweeney, like the other charity leaders, spent months trying to learn what happened to her grant.

She said she pestered Allen’s office as well as multiple government agencies for weeks until she realized last month the Department of Health and Human Services — where her earmark was housed — had given Allen her check on Jan. 11.

“I had no idea that the man even had my check since January,” Sweeney said. “I am very upset about this whole thing.”

Of the 34 earmarks that were routed through DHHS last year, all but four recipients have gotten their money, according to records obtained through a Freedom of Information of Act request.

Of those four, one shut down and no longer needed the money, records show. The other three were Allen’s earmarks.

That means the other 30 grantees have already received their earmarks despite the supposed COVID-19 concerns that Allen referenced in his May 12 statement. Allen did not elaborate on those concerns or how they would have affected the earmarks process in his statement.

Jeff Leieritz, a spokesman for DHHS, said the agency lets legislators hand-deliver earmark checks in some cases rather than sending the money through a direct deposit.

They did that for Allen here, giving him the three checks for a total of $125,000 between January and February, Leieritz said.

Most legislators deliver their checks quickly, happy to meet with their constituents and pose for a photo illustrating their work on behalf of their communities.

Individual legislators don’t have the legal authority to unilaterally withhold state funds that were ordered in the budget. But the checks haven’t been cashed since they got to Allen’s office, records show.

“The potential for these funds to be withheld by an entity that is not a party to the contract is an example of this flawed process, which would be better served through a more transparent, competitive award process,” Leieritz said.

DHHS is now in contact with Allen to ensure the three charities get their money, Leieritz said.

For months, though, charity leaders say they were unable to reach Allen or get straight answers from him about what happened to their money.

In emails with state officials, a frustrated Sweeney said she asked Allen’s office about her camp’s grant on a monthly basis. She never knew the Greenville Democrat had her check all along. Meanwhile, even as Allen has failed to deliver Sweeney’s check from last year, he has pushed to get her organization another $25,000 in next year’s budget.

Inglis said the Phillis Wheatley nonprofit reached out to Allen several times but never got answers.

“There was no explanation at all,” Inglis said.

The Post and Courier encountered similar challenges in trying to get answers from Allen.

Texts, emails and messages left for Allen went unanswered for more than two days. A reporter struggled to corner Allen at the Statehouse this week, as the senator entered and exited the Senate chamber through side passages unavailable to the public.

Finally, on the afternoon of May 12, Allen sent a statement through a public relations firm.

It pledged no budget rules had been broken and that groups “will continue to receive the necessary and much needed support for programs and services to our seniors and children.”

The firm forwarded a message defending Allen that was attributed to Carol Hill, a board member at the Emma Wright Fuller Foundation.

“We have been in constant communications with Senator Allen and we are aware of the budget process involved,” according to the statement attributed to Hill.

After that statement, a reporter also received a call from the foundation’s executive director, E.D. Lawson, who said she wanted to make clear that Allen had always been an advocate for the Fuller Normal school and she didn’t want anything to change that relationship.

Of note, Allen is pushing for another $250,000 for the charity in the upcoming state budget, working to route the money through another DHHS earmark. Legislators are scheduled to return to Columbia on June 15 to finalize the budget.

Akali, listed as Emma Wright Fuller Foundation’s CFO on state filings, agreed that Allen is a longtime supporter of the nonprofit. But she said Allen dropped the ball in this case, failing to deliver money the school has needed for months.

She said the school had tried “many times” to reach Allen about the money and at one point was even instructed by his office to stop calling.

Akali was surprised to hear that Allen blamed “the unique challenges of COVID” for the delay in delivering the checks.

“What does that have to do with us?” she asked.

Allen has yet to provide an answer.

Nick Reynolds contributed to this report from Columbia. 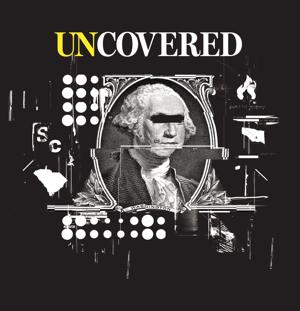