February 6, 2022 0 Comments by orangeburgscdp in News 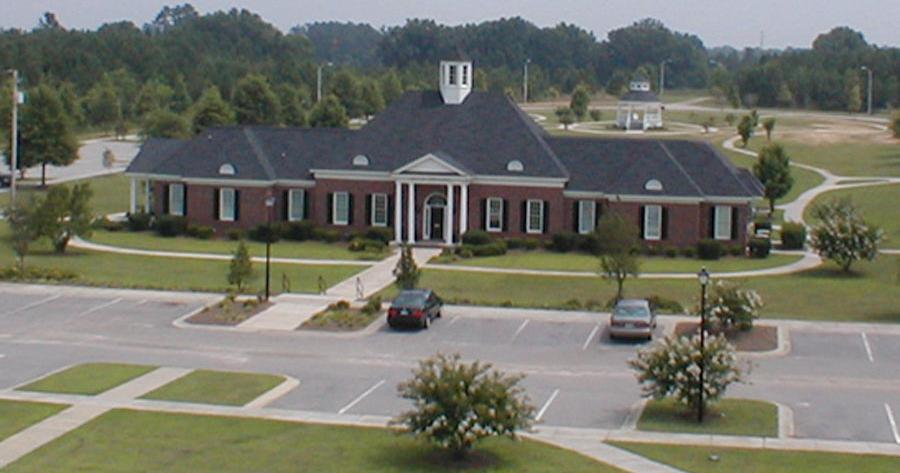 Mt. Pleasant-based Hussey Gay & Bell is the project developer. Super Land Holdings LLC is the entity that sold the land to the developer, Hilliard said.

According to South Carolina secretary of state online records, Super Land Holdings LLC was incorporated on Dec. 27, 2019. The company lists James W. Roquemore of Orangeburg as the registered agent.

“The front part, which is the commercial property, will remain as is until someone comes along and wants to build a store or whatever. I don’t know what that’s going to be, but that’s what that front part will end up being once the zoning is finalized,” Hilliard said.

The town council will meet again on Feb. 9 to consider final second reading approval of the zoning changes.

“The rear part of the property will be subdivided into what is termed as a planned unit development. That is where the developer has agreed to work with the town and try to create an environment where the homes will be somewhat affordable instead of building exclusive homes,” Hilliard said.

The mayor said the project will be built in phases.

“Right now they’re looking at anywhere from 50 to 100 units in phase one. The remainder of the property, if they would build it out to completion … there could be a possibility of 400 homes being built on the 69 acres,” he said.

“They’re projecting that. I don’t see it, but, then again, that’s me. I’m not an engineer. All we (town council) do is regulate just like a regular county or town in terms of getting building permits and what have you thereafter,” Hillard said. “The town has no investment whatsoever in this property.”

He said the project is nonetheless welcome as it will help further develop the interchange on and off of I-95 and U.S. 301.

“Town council welcomes it. It falls within our comprehensive plan. The Town of Santee has been trying now for some 20 years to develop an environment for growth. We got that $40 million interchange out there saying, ‘Here we are, come,’ but we never really have any, what I call, inventory to try to attract people,” he said.

He continued, “If you get a factory in Santee, there’s no place for people to stay. But this is helping us along the way in getting to that point. Even with the Dubai project, looks like some activity is going on out there after all these years. Although that’s right outside of the town limits, it’s still within the footprint of Santee.”

It’s been more than a decade since Dubai World, parent company of Jafza International, said it was considering Orangeburg County for a $600-700 million logistics, manufacturing and distribution center.

While the company purchased land in the Santee area, the project never materialized as planned following the global economic recession that began in December 2007.

Two pads have been built at the site to house future speculative buildings attracting companies to the area.

Get local news delivered to your inbox! 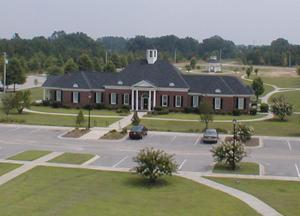