Judge Pandora Jones-Glover earned a Bachelor of Arts Degree in History and Political Science from Clemson University and a Juris Doctorate from the University of Arkansas, School of Law. As a law student, Judge Jones-Glover served as the president of the Black Law Students Association, clerk of the Phi Alpha Delta Legal Fraternity, member of the Public Interest Law Foundation, and federal judicial extern for the U.S. District Court, Western District of Arkansas.

Judge Jones-Glover was admitted to the South Carolina Bar in January 2001. She began her legal career as law clerk for the Honorable Clifton B. Newman of the Third Judicial Circuit.  She earned her Master of Laws(LL.M) Degree in Elder Law and Estate Planning from the Western New England University.

Service in Orangeburg
She relocated to Orangeburg, South Carolina in 2002 to join the First Judicial Circuit’s Solicitor’s Office.

On July 1, 2004, Judge Jones-Glover was appointed Probate Judge for the County of Orangeburg. She was elected in 2006, 2010, 2014 and 2018.  As Probate Judge, her mission is to educate her constituents and to provide professional service in a compassionate, user- friendly environment. To this end, she has implemented weekly classroom to courtroom workshops, organized and conducted numerous probate workshops throughout the County for Citizens and First Responders.

In addition to her affiliation with numerous legal organizations, Judge Jones-Glover  is an active member of the Orangeburg Alumnae Chapter of Delta Sigma Theta Sorority, Inc., the Orangeburg Chapter of the Links, Inc. and the Kiwanis Club of Orangeburg.

Judge Jones-Glover is a member of Andrew Chapel Baptist Church. She is married to Kenneth Glover and they are the proud parents of 5 sons.

It is a pleasure serving as your probate judge. I am continuously striving to make your probate experience as convenient as possible. I am committed to keeping you informed and would be delighted to share probate information with you and your organization. Please explore our website. I encourage you to make suggestions on how we may serve Orangeburg County with excellence. 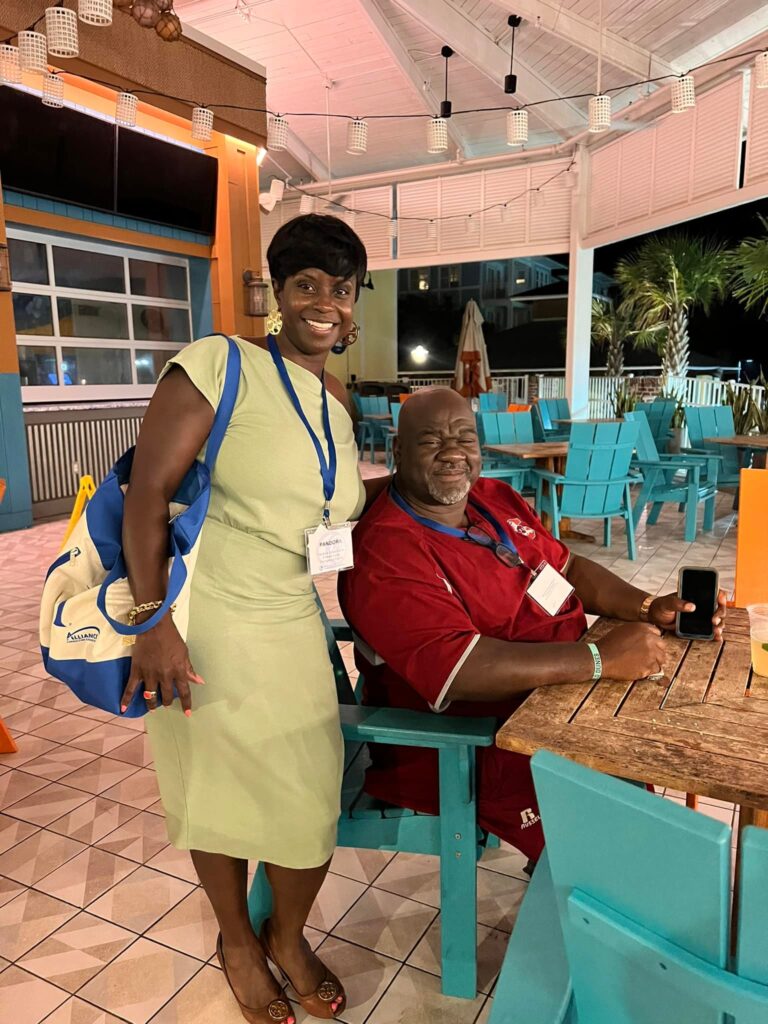