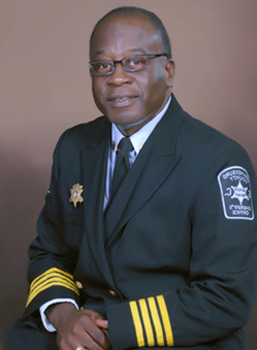 Leroy Ravenell won his first run for political office when he was elected the 52nd Sheriff of Orangeburg County on January 25, 2011. He was re-elected for a full term on November 6, 2012.

A native and lifelong resident of the Santee community of Orangeburg County, Sheriff Ravenell matriculated through the public schools in Holly Hill, SC, before beginning an extensive career in law enforcement.